The Battle for the soul of Brick Lane is being fought 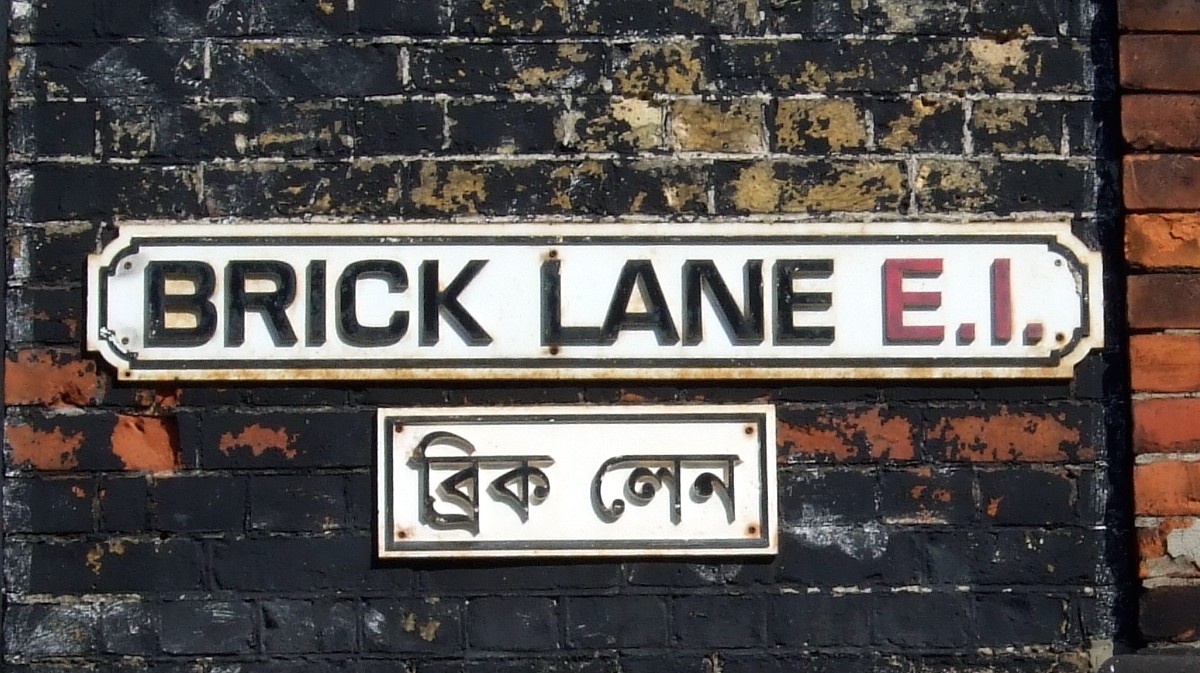 The row caused by the Brick Lane car ban gathers pace. Local business leaders are the latest to demand that vehicles are allowed back into Brick Lane as their businesses are suffering due to a drop off in trade.

According to Tower Hamlets council the purpose of the plan, which started on 27 August 2020, was to promote social distancing and provide a boost to restaurants “facing some of the most challenging trading conditions for a generation.”

Announcing the measures Mayor John Biggs said: “We hope that the offer of outdoor seating, greenery and more space for pedestrians will encourage residents and visitors to support local shops, markets and businesses.”

The council’s media release also stated that “It is hoped the change in layout will see an increase in footfall and a boost for the area’s eclectic mix of restaurants, cafes and shops.”

So how’s that all working out then? Not well it seems. Although the social distancing thing is a triumph ‘cos there seems to be a distinct lack of customers.

While the cycling lobby is fairly busting out of its shorts with delight, local residents and business owners are angry.

MD Qureshi of independent Muslim funeral directors Brick Lane Funerals this week asked the council on behalf of local businesses to remove the barriers at Brick Lane. He said that they are crippling businesses which depend on tourists who arrive via the road system and that the barriers were also restricting local disabled and elderly people from getting about.

Looks like the traffic planners at Mulberry Place forgot about the disabled when they created this scheme. And the elderly. Echoes of the Wapping Bus Gate.

The decision to install planters to block traffic is one of three threats Brick Lane faces all at the same time. Does the 400 year history of Brick Lane end this year?

The reason given for the installation of planters to block traffic in Brick Lane is to make it a better place for pedestrians and cyclists and so encourage residents and visitors to support local businesses.

This is not working on any level. Unless there is a hidden agenda? Does TH Labour want a particular type of visitors? Does it want a different type of resident?

Brick Lane restaurants were already suffering from the effects of Covid–19 on top of a long-term decrease in trade of 62% in just 15 years according a report by the Runnymede Trust, ’Beyond Banglatown – Continuity, change and new urban economies in Brick Lane’.

In the mid–2000s there were 60 restaurants in Brick Lane compared to only 23 in early–2020. It has been responsible for making curry an essential staple of British cuisine and curry houses are now everywhere so there is less impetus to go visit the Curry Capital of London.

The Runnymede Trust report goes on to make a clear connection between gentrification and the demise of Brick Lane.

“Brick Lane […] has been transformed by gentrification and regeneration, with hipster cafés, vintage clothes shops, delicatessens and boutique chocolatiers booming, while the number of Bangladeshi-run curry eateries has plummeted.”

Possibly the biggest threat to Brick Lane is the Truman Brewery development where a shopping mall with offices is proposed.

“First it was the Spitalfields Market, then the Fruit & Wool Exchange and Norton Folgate, and now the wave has reached the historic Truman Brewery,” is the view of the Spitalfields Trust, warning of the risks to the local area of continued ‘soulless corporate development’.

You can see the Truman Brewery LBTH Planning Application here or follow this link to see the Community Engagement document.

Any one of these threats is serious enough in its own right to have potentially fatal consequences for Brick Lane. All three together?

So that this could happen…

It may just ultimately be a small strip, but here’s what a car-free Brick Lane looks like. pic.twitter.com/0zgjd7gCKx

But also causing this to happen…

#Bricklane has became a dumping ground with the new road closer by #towerhamletscouncil instead of a vibrant #tourist attraction of London @TH_Labour @TowerHamletsNow @MayorJohnBiggs pic.twitter.com/OrF2Z0dDmo

And so this happened.

Requesting @TowerHamletsNow to remove the barriers at Brick Lane. This is crippling our business in general, as #bricklane businness depends on tourists who arrives through road communication, also restricting our local disable and elderly people’s movements #TowerHamlets pic.twitter.com/TGwwnTGSlU

Part 1 Death of Bricklane? Is an interview with Professor Claire Alexander – Author of the Runnymede Trust report.

Death of Bricklane Part 2 is an interview with researcher, historian and local activist Dr. Muhammad Ahmedullah who is also secretary of Brick Lane Circle, a non-government voluntary/community organisation (www.bricklanecircle.org).

The Runnymede Trust report reminds readers that “Banglatown is hugely important and symbolic to Britain’s Bangladeshi community, in much the same way that Southall is to the Indian community, and Brixton is to the African-Caribbean community.”

Worth quoting these facts because some people seem to have forgotten them.

Here is an analysis of what is really happening in Brick Lane that may be completely wrong but it might well make you reconsider some basic assumptions of local politics in London’s East End.

Here’s the thing. Could it be that those who work in the Bangladeshi entertainment sector have outlived their electoral influence and are now being dispensed with? Sounds crazy, right?

Fact is that the Mayor does have a political adviser. Maybe even two. So how does this political advisor allow the Brick Lane farce to happen without warning the Mayor that this was a political train wreck waiting to happen? Or is he/she not aware of the significance of that road?

Never rule out a cock-up

Ruling out incompetence – never a good idea in Tower Hamlets – the next option is complacency. The political risks were known and deliberately ignored because historically the Bangladeshi community always votes for Labour come what may.

The third option is that the banning of cars from Brick Lane is a deliberate and considered decision by Tower Hamlets Labour Party to accelerate the gentrification of the Brick Lane area.

The borough is poor and seems unable (or unwilling) to provide basic services to its residents. Many have to rely on the local authority (so are expensive) but are unlikely to ever be high earners and so be less reliant on social services and housing (and be cheaper).

Maybe the political logic is simply to replace the expensive to maintain low-way earners with the cheap to maintain high-wage earners by gentrification (or social cleansing as it is more accurately known)? Brutal. Absolutely. And racist too.

Still think all this is nuts? Never happen here? Imagine those in charge of Tower Hamlets were a right wing political group doing exactly the same thing. Would they do such a thing?

Ironic that a supposedly socialist Labour council that is totally reliant on the Bangladeshi vote for its power might prove to be responsible for the demise of a London icon central to British and British Bangladeshi culture.