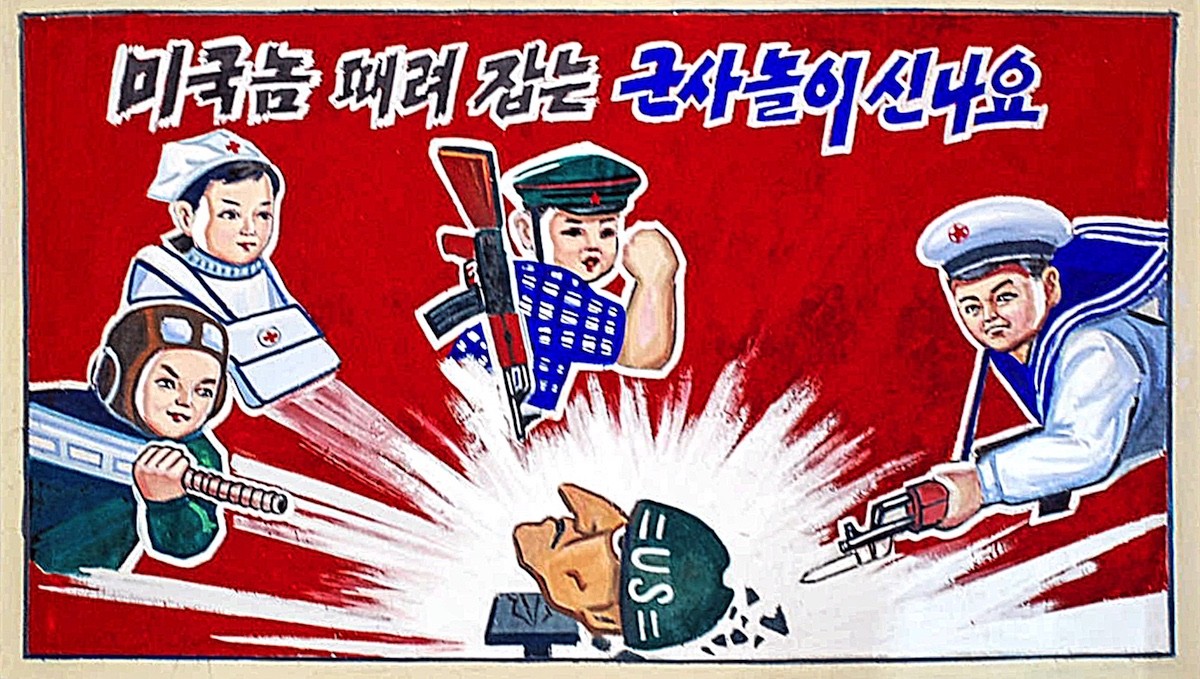 “There’s nothing like a pandemic to make you realise what’s important in life,”

No, not a line from Monty Python’s Life of Brian, but the first sentence of the surreal Aspen Court PR gush to be found on page 26 of ‘Our East End’ courtesy of Tower Hamlets Council.

Entitled ‘Keeping spirits high at Aspen Court Care Home’ the 373 words of marketing nonsense continues on as if nothing had ever happened at Aspen Court, and instead reflects on the ‘many positive moments during the past couple of months’

The nearest this utter nonsense comes to mentioning that around 20 people died at Aspen Court during the first coronavirus pandemic wave is “The saddest thing is for those who have lost someone.”

Well, yes it would be now you come to point out the blindingly obvious fact which everyone was acutely aware of.

This junk  is testament to the fact that the Tower Hamlets Labour administration that pretends to run the borough has totally lost the plot.

LBTH proves this by thinking that it can write tosh like ‘Keeping spirits high at Aspen Court Care Home’ and nobody will realise this is propaganda in its purest form.

Residents are due a reasoned and factual report from LBTH about what happened at HC-One run Aspen Court and what has been learned by all involved.

Instead residents are presented with drivel that is an insult to those who died and those who went to extraordinary lengths to try and save them.

Or as Mayor Biggs’ is fond of saying “The Great Proletarian Cultural Revolution must be waged to the end.” Or as Cllr. Blake might remark “Prepare for struggle, prepare for famine, for the people”.

Fortunately this propaganda crap is not contagious because the masses of the United Headquarters have been hoodwinked and are without crime, it is glorious to turn one’s weapon around and strike. Or, as LBTH Head of Communications would say “The factory is small, the aspirations high”.

For those who are fascinated by the revolutionary art of China we recommend a visit to Chinese Propaganda Posters.

That’s all from Moley who is going up to the mountains and then down to the villages where the urban youth will be welcomed!

Aspen Court families deserve to know why their loves ones died