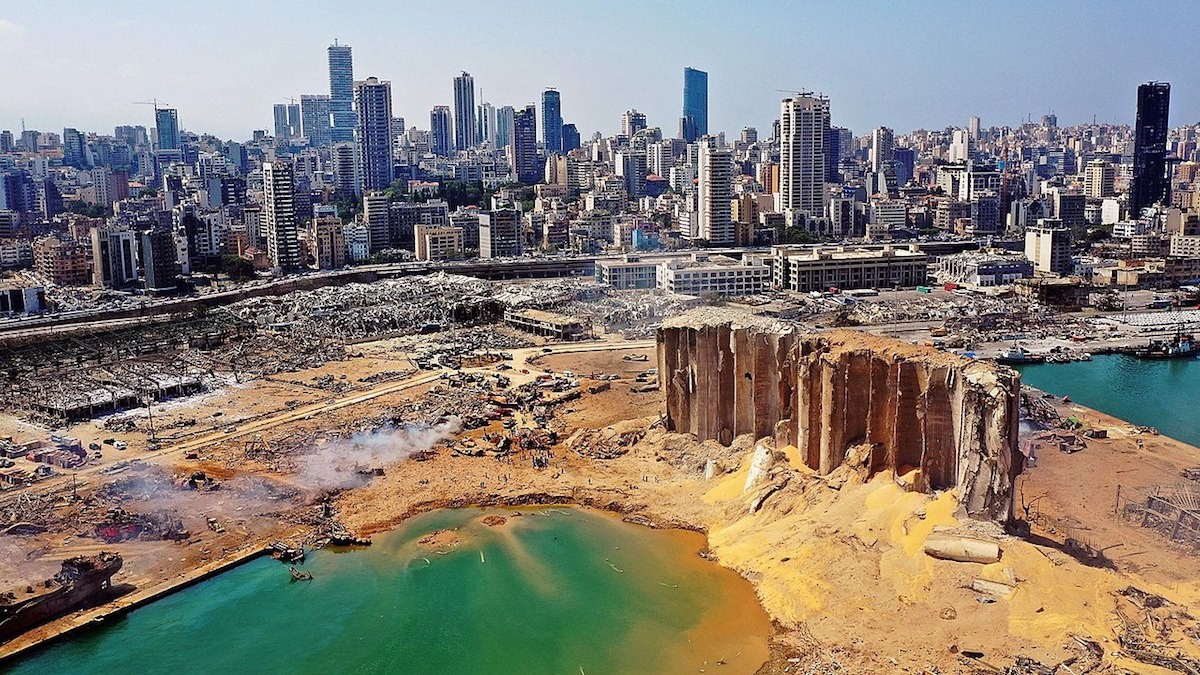 Beirut, like London, is a port city. The Beirut docks were the beating heart of the Lebanese capital and the only gateway for imported goods until this week’s catastrophic explosion.

The Beirut docks were destroyed in one massive blast as if every bomb dropped on London during the Blitz exploded at the same time on our docks. In a heartbeat immense damage and suffering was caused across the city, thousands are injured, hundreds dead and missing.

It is impossible for us to imagine the reality of the destruction in Beirut but we can donate to the different organisations helping with the relief effort. Links below.

The Lebanese Red Cross (LRC) is an independent organisation focussed on disaster prevention and relief. It is the main provider of ambulances in Lebanon, and relies on volunteers.

Save the Children is on the ground in Beirut preparing to support children and their families but need your help.

The blast destroyed grain silos that contained around 85% of the country’s grain supply. The food bank runs feeding programmes that distribute dry food parcels and collect food donations from hotels and restaurants.

Impact Lebanon raises money from the Lebanese diaspora (those Lebanese who live outside the country) and is currently raising money specifically to house people whose homes were destroyed in the blast.