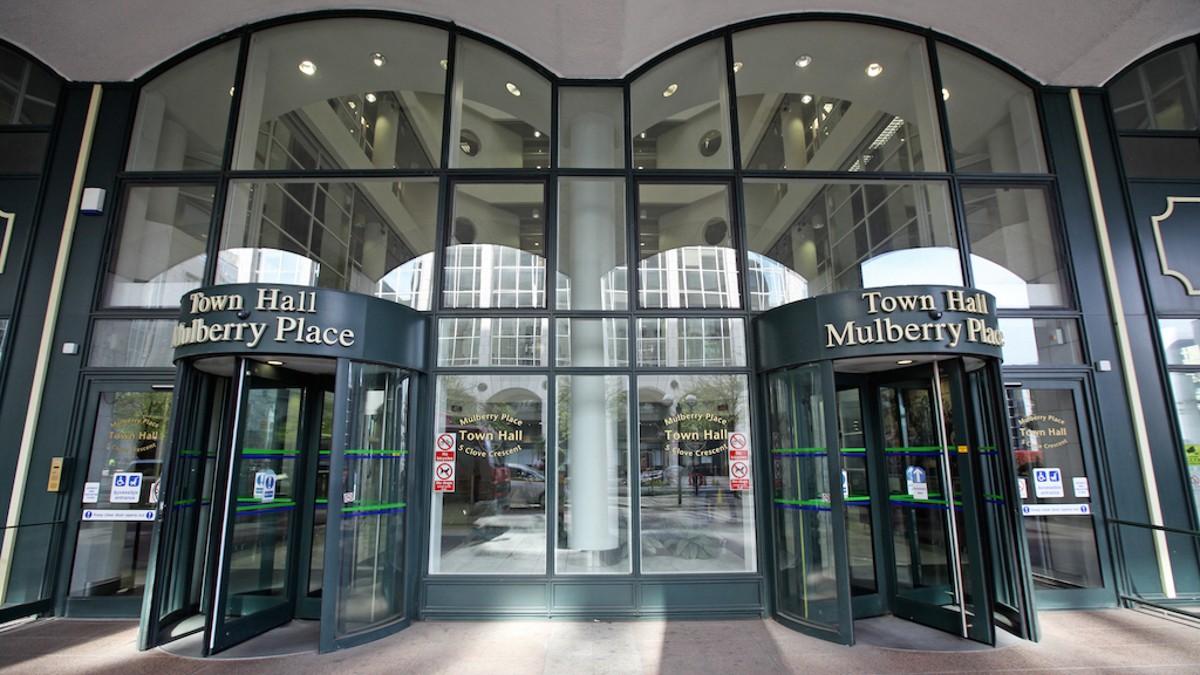 Both Cllr. Rachel Blake and Cllr. Asma Begum failed to declare roles as Roman Road Trust ‘Panel of Place Experts’ on their Register of Interests.

In our general research into the whole ‘Liveable Streets’ program issue and Bow in particular (see here and here) we have been spending a lot of time on the Roman Road Trust site which is a mine of interesting information.

One of the nuggets we have found in our digging is the Panel of Place Experts page which lists representatives of ’key stakeholders’ who the Roman Road Trust has invited to form a panel of volunteer local Place Experts.

But neither Cllr. Blake or Cllr. Begum have any mention of their Panel of Place Experts roles with the Roman Road Trust on their Register of Interests.

Although to be fair Cllr. Blake does clearly state that her brother, Eddie Blake, is a Director of the Roman Road Trust (Chair to be precise) as below.

We emailed both councillors and Cllr. Blake kindly replied as below.

“I do this in my role as a local Councillor. I am copying the Monitoring Officer for her information.”

“No, I do not have an interest in a property on Old Ford Road. Marc [Francis, partner] and I used to live in a block there but we moved to another part of Bow several years ago. We decided that where we live and own should no longer be public on the council’s website after I received a series of abusive emails and comments about our children last year.”

Thanks Rachel, all nice and clear!

EEE has yet to receive any response from Cllr. Begum.

Whoever the Monitoring Officer is at Tower Hamlets council they seem to be pretty rubbish at their job. OK, completely sh*t at their job. As in they don’t give a damn.

We have still to receive a response from the Monitoring Officer to our request last week to inspect the hard copies of councillors Register of Interests.

Contempt? Arrogance? Deliberately covering something up? Whatever the reason the Monitoring Officer might like to be reminded that s/he works for residents, not Tower Hamlets Labour Party.

Or maybe the Monitoring Office does work for the Labour Party? Either way this is just one more concrete example that nobody is in charge of the London Borough of Tower Hamlets and it is the same basket case under the current Mayor as it was under the previous Mayor.

The Ministry for Communities, Housing and Local Government knows this.

So why no action? Simplest explanation is that if the Ministry does send in its Commissioners once more it will be tacit acceptance that the last time they took control of Tower Hamlets council they screwed up and achieved nothing.

Which means residents will continue to suffer because the Ministry does want to look foolish.