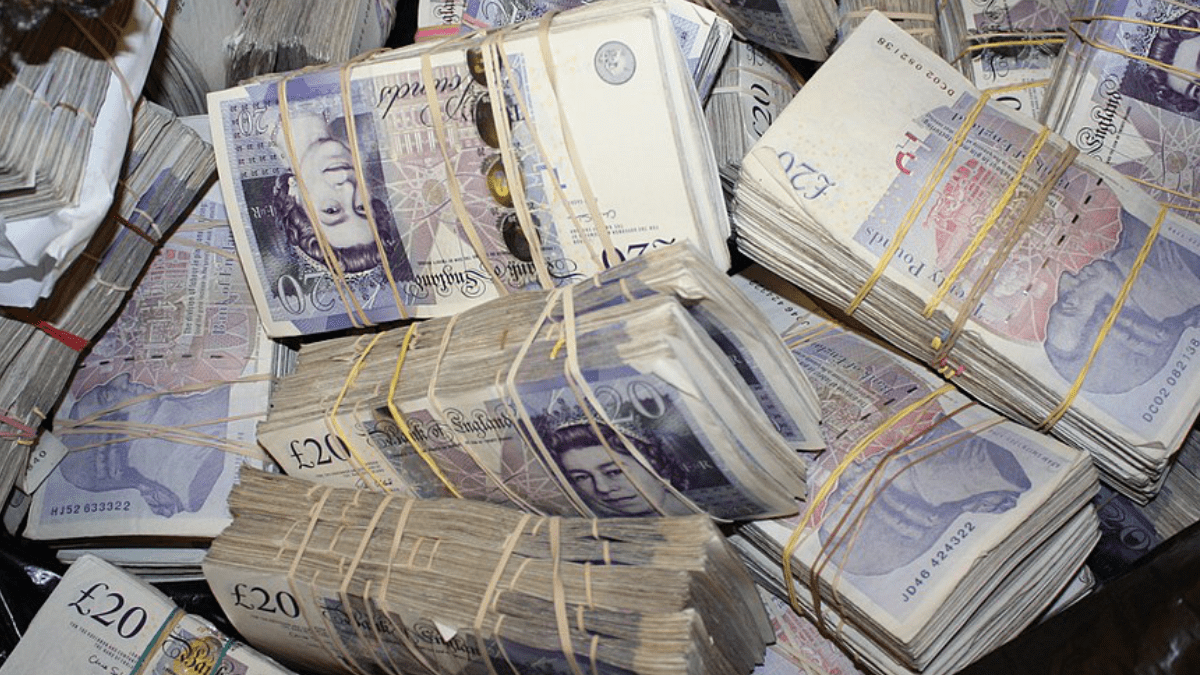 While some Tower Hamlets councillors never do a damn thing others always seem super busy, especially Cllr. Andrew Wood (Independent, Canary Wharf) who has kindly updated details of which councillors get a Special Responsibility Allowance (SRA) on top of their £11,380 basic allowance.

One way to keep them onside. Well, until Lutfur Rahman makes them a better offer.

Only 13 of the 41 Labour Party councillors are not paid an SRA.

This list has now been updated to include the Basic Allowance (£11,380) that every councillor is paid and where appropriate the total of this plus any SRA paid.

Notes:  Job shares have an allowance of £10,404 (half the £20,808 normal Cabinet pay). Vice Chairs of Committees not paid an SRA. Councillors can only be paid for one SRA, this will be the higher allowance. Scrutiny Lead for Children and Education post currently vacant.

Many residents will be worrying how those without an SRA make ends meet, so Moley has come up with some new job titles which can be handed out to any Labour councillor who wants one.

Chair of the ‘Where Is Cllr. Tarik Khan Working This Week?’ Committee is a natural choice but whoever gets this job will have their work cut out for them so not one to pursue.

To ensure we all live in a ‘mature, democratic process’ may we suggest that the position of Scrutiny Lead for Social Housing Arrangements of Apsana Begum MP is created immediately and probably another position of Keep A Straight Face When The Next Explanation for Social Housing Arrangements of Borough MPs (excluding Rushanara Ali MP) Surfaces would be a good idea. Both these roles would be restricted to a five year term.

Cabinet Member for Ignoring Emails and Phone Calls from Residents would be sensible, just don’t think that whoever gets that job will ever return your calls.

Mayoral Adviser for Not Doing What You Are Paid To Do might be good if possibly superfluous.

Any Labour councillors without an extra job title and appropriate SRA would automatically become Deputy Mayoral Adviser Leads for Scrutinising the Numerous Things That Must Never Revealed to Anyone Or We Are Stuffed as whoever is doing that job at the moment is just not up to scratch.

Not that Moley is complaining.

This is surprising, why all councillors have to paid all this monies on top of their normal wages. No wonder why council tax is going up and all important services have to be cuts. This is ridiculous.

Fred on the 8th floor

If a Councillor claims benefit I have heard their income from Councillor duties does not need to be taken in to account.
Can anybody verify please?
Asking for a friend.

Mark Baynes
Author
Reply to  Fred on the 8th floor

Interesting! Anyone know what the deal is with this?
Mark