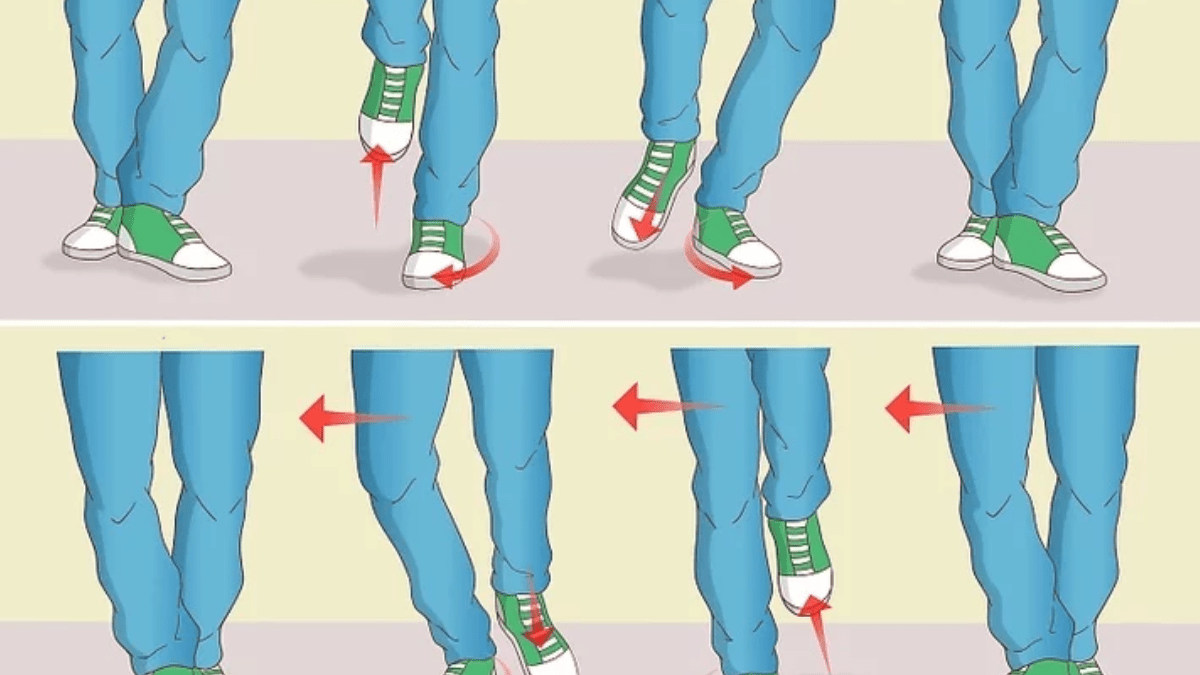 Lutfur Rahman is actively drumming up support for a return to elected office in Tower Hamlets. His ban from public office expired on 23rd April 2020.

How time flies when you are having fun. (So I have been told.)

Moley understand that in recent weeks Lutfur has been in frequent contact with council officers within the town hall who are sympathetic to his cause and has made a rare public appearance on Channel-S.

And no doubt talking to more than a few Tower Hamlets Labour Party councillors who will flip over to Lutfur faster than they can say ‘what’s in it for me?’.

There are also rumours that Lutfur had a meeting with John McDonnell MP, and Jon Lansman founder of the pro-Corbyn organisation Momentum group. Whatever happened to them? Oh, right.

Exactly what the meeting was about is unknown.

While the presence of Mr McDonnell might mean discussions as to how Lutfur could (or should) be readmitted to the Labour Party, the presence of Mr Lansman could indicate talks about the future of Apsana Begum, Momentum’s MP for Poplar & Limehouse. Ms. Begum is Mr. Lansman’s protege.

Or none of the above.

Seems all Lutfur has to do is raise some cash from his mates and he is good to go.

Moley thought the ex-Mayor was still unable to run for public office because of his bankruptcies but according to anti-corruption campaigner and electoral petitioner Andy Erlam, Lutfur has now been discharged from his second bankruptcy. And Mr. Erlam should know about Rahman’s finances.

Mayor Biggs is busy doing the whole divide and rule thing to make sure he gets nominated to be the next Labour mayoral candidate for Tower Hamlets and is not too fussy how he does it.

Cllr. Amina Ali (Labour, Bow East) has been bumped from the Cabinet for no apparent reason than whimsy. Some would argue that getting rid of the only black woman in your Cabinet is pretty daft, others would argue that pissing off the sizeable Somali community at the same time is even dafter.

Various other shuffling has been going on but when Mole was having this explained to him his thoughts wandered off to… well, anywhere seemed good at the time.

What? Tower Hamlets Labour has got someone in charge of tackling poverty? Seriously? How did that happen?

Nice person she might be but Moley is not quite sure where Cllr. Blake might find her natural supporter base. She does have a habit of wheeling out groups of students at Council to express their support for green issues, so maybe she is courting the youth vote? But then she also quite fancies being an MP so we shall see.

Last and very much least Cllr. Kevin Brady’s skills as Chief Whip are no longer in demand and there is a move to deselect him.

Mole cannot lie about a councillor who is as much despised and derided by his Labour colleagues as by the residents in St. Peters’ ward and whose main contribution at any council meeting he attends is to talk VERY LOUDLY SO EVERYONE CAN HEAR HIM for no other reason that he loves to be the centre of attention.

It may be premature to bid farewell to Cllr. Brady but Mole likes doing it so – bye!

Absolutely nothing to report about Cllr. Andrew Wood (Independent, Canary Wharf), Cllr. Rabina Khan (Lib Dem, Shadwell) or Cllr. Peter Golds (Conservative, Island Gardens) as they all seem to be, well, busy. With residents. And raising Members Enquiries on their behalf. And COVID-19. Or exposing some rather interesting issues surrounding housing developments.

If the Labour councillors worked as hard as these three where would we all be, huh?

Note: Obviously there are some very decent Labour councillors but their good works are overshadowed by the antics of their colleagues. They might want to fix that.