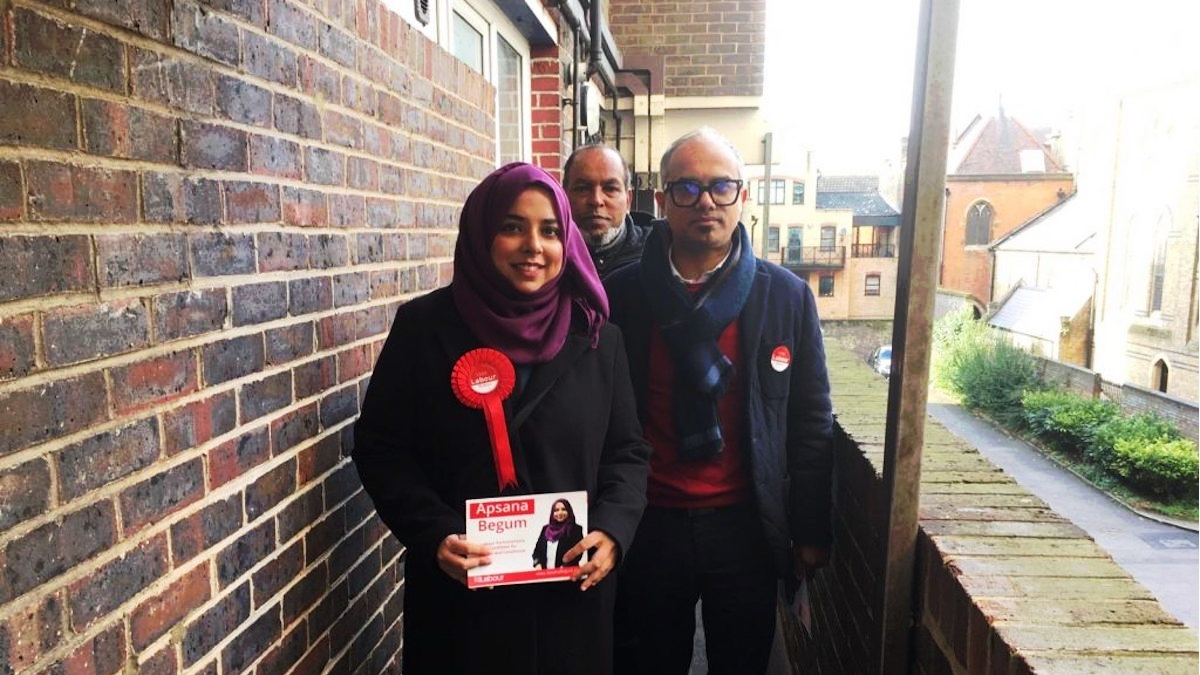 Six months after claims were made that there were irregularities with the way Poplar and Limehouse MP Apsana Begum had gained social housing there is still no result from the Tower Hamlets council investigation into the allegations.

In addition to Tower Hamlets residents wanting to know what the facts of this matter are it is also important that Ms. Begum has the chance to clear her name.

East End Enquirer asked Tower Hamlets Council what the situation was with the investigation and a spokesperson said:

“The council takes housing fraud very seriously. It would be inappropriate for us to comment on any specific allegations, but the public can be confident that any concerns are investigated by an experienced team in line with our procedures. The nature of these investigations means they can take a number of months to complete. It is right that the desire for speed is balanced against the need to be accurate and thorough.”

All true of course but six months, even allowing for the pressures of the pandemic, is a little too long.

However sources say that this issue may be moving to a conclusion and that a prosecution may be imminent. We have been unable to independently verify this claim.

Apasana Begum was contacted for comment but we had received no reply at the time of publication.