Poplar Papers 1 – “The finish was more important than the task” 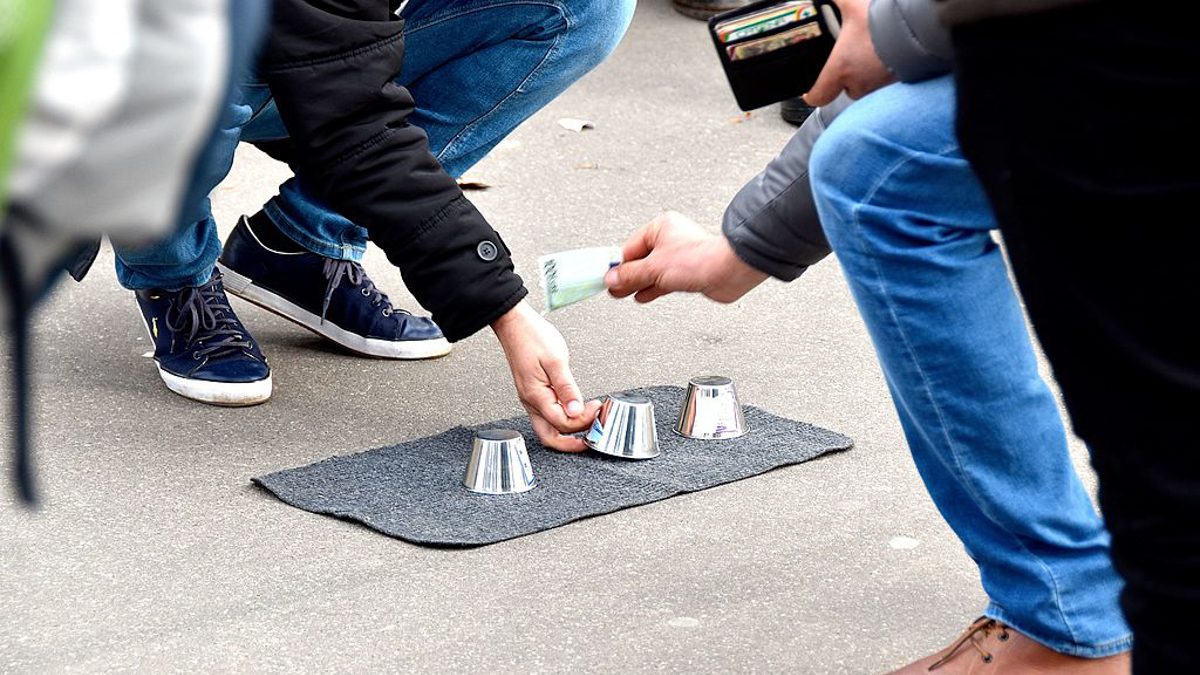 An apology. We had planned to start publishing the Poplar Papers a while back but a global pandemic got in the way and we have been a bit busy. Things have calmed down a little and the other day our attention was drawn to this tweet by Cllr. Andrew Wood.

Two Executive Mayoral decisions to be made? New Youth Activity Contracts? Community based organisations leasing premises from the Council ? At 3pm today? That reminded us of one of many stories in the Poplar Papers we think you need to know about.

So settle down, make yourself comfy and have a read. This is the first of around 30 Poplar Papers stories which the East End Enquirer publishes in the public interest – because you need to know about this stuff.

We were all had

Long, long ago (well, September 2016) and far, far away (well, Tower Hamlets Town Hall) Mayor John Biggs announced that he was establishing an independent corruption ‘Clear Up’ team which would investigate any allegations of corruption in the aftermath of Mayor Lutfur Rahman being kicked out of office for, er, corrupt electoral practise.

Banners were waved in the borough’s streets, trumpets blew and the cockles of hearts were warmed by the announcement. At last – the truth! All would be revealed! Then the Good Ship LBTH could sail proudly on into the future cleansed of all corrupt nastiness.

Unfortunately we were all had. By we the East End Enquirer means you. And me.

Including the Department for Housing, Communities and Local Government commissioners.

The clean up was a cover up

Because it seems that the Clean Up was more of a Cover Up.

The Wapping Mole submitted multiple allegations to the Clean Up board and was a little taken aback that on being invited to the Town Hall at the conclusion of the investigation only to be told that there was no evidence anywhere of anything untoward.

This happened a lot. Nothing to see here, please move on.

What Moley should have done was wave his paws in the air and protest at this nonsense.

Instead Mole wrote this drivel under the sub-heading “Well done Clean Up Team!” :

“The Wapping Mole has more than a little knowledge of many of the issues investigated by the Clear Up Team and can safely state that a proper investigation has been undertaken and that there has been no attempt to conceal anything.”

‘Safely state?’ Pah. What a gullible Mole. Or, in the local patois of the East End of London, what a f*king w*nker.

Never use logic in Tower Hamlets

Because to this day not one person has ever been charged with any crime relating to corruption in relation to Tower Hamlets Council. Not one. Nada. Zero. Zilch. Nowt.

And the logical assumption is that if nobody ever got nicked – let alone banged up – then no crime was ever committed, right?

Last summer Mole first heard about this Edmunds geezer who was bringing a case for unfair dismissal against LBTH. The core of his claim was discrimination but the circumstances surrounding his claim was a very complicated web of dodgy dealings, much of which were allegations of criminal behaviour committed by various people in Tower Hamlets Town Hall.

This behaviour was alleged to have happened during the time that the Clean Up Team was hard at work and the Met’s Operation Lynemouth was looking for clues.

We still await the judgement of the Edmunds tribunal case which has been delayed, along with everything else, by the coronavirus pandemic. Hopefully it should be delivered soon.

Since last summer the Wapping Mole and various national media organisations have been looking into the available court documentation of Mr Edmunds case.

Moley has been investigating Tower Hamlets corruption for six years, so one final effort seemed a good plan.

And it was. Because Mole has found lots and lots of things which some people have been intent on keeping secret. Naughty people!

You see the thing is Lutfur Rahman just got caught. Corruption in Tower Hamlets goes back 20 years and the constant thread is Tower Hamlets Labour Party.

The corruption has not stopped and is as active in the administration of Mayor John Biggs as his predecessor.

It is reasonable to believe that the corruption that the Mark Edmunds tribunal case has exposed is worse than that of the Rahman administration – because Lutfur never got elected on the basis of being ‘Mr. Clean’, did he?

You, the people who live and work in the East End of London, have the right to know what we allege has really been going on during the last few years. So over the next few weeks Mole is going to tell you.

Very much a case of publish and be damned but so be it. In law the East End Enquirer has the right to publish outside the normal parameters of journalism based on public interest.

The documents, witness statement and evidence bundles,  we refer to as the Poplar Papers do not immediately reveal their secrets. They require a lot of research and analysis which is what we have been doing, all this informed by our six years community journalism work.

Helped of course by our now numerous sources in the community without which none of this work would be possible.

This is getting a bit long, so time to tell the story. Before we start you should all remember that if it was not for the personal courage of Mark Edmunds in bringing his case against Tower Hamlets none of this would ever have been known.

So thank him, not Mole.