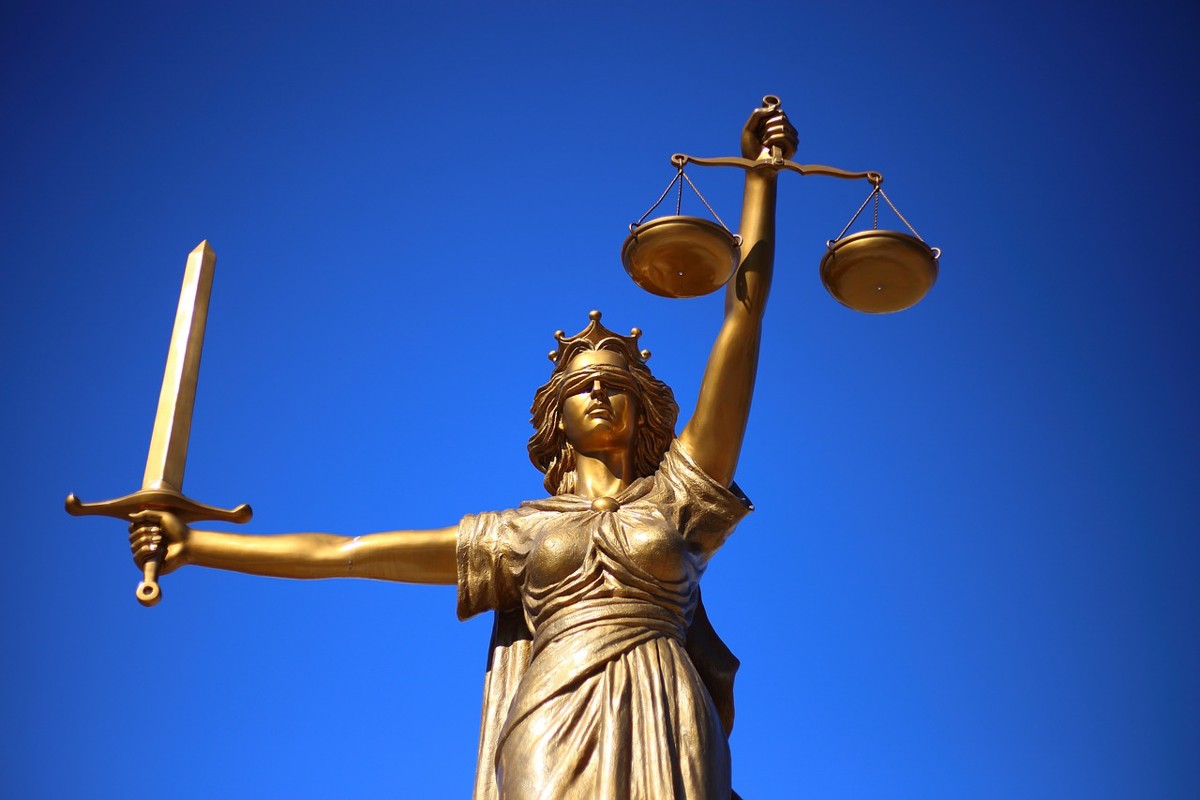 Tomorrow Wednesday 5th December the Employment Tribunal Case of Mark Edmunds and The Mayor and Burgesses of the London Borough of Tower Hamlets resumes.
The main issue that has delayed this case has been media access to the 2,000 page ‘evidence bundle’ that Mr Edmunds refers to extensively in his witness statement.

The various media organisations involved in this issue wish to make it absolutely clear that they have no wish to further delay Mr Edmunds case and will not seek to delay resumption of the case by further discussion of this issue.
However the media also wishes to reiterate that justice must be seen to be done, in this case by accurate reporting of the evidence heard at the tribunal.
Many of the alleged events took place over many years and under two consecutive administrations of Tower Hamlets Council.
The media cannot report accurately without full access to the evidence bundle. The case is complex and without the supporting documents the media cannot do their jobs properly.
We would be rightly criticised if we allowed this to happen.

LW checked the HM Courts & Tribunals Service guidelines for this sort of situation and this is what we found. We have sent an email with the below information to the legal department at Tower Hamlets Council and the Clerk of the Court.
Subject: Jurisdictional guidance to support media access to courts and tribunals
Further to your email of the 28 November 2019 may I draw your attention to the ‘Jurisdictional guidance to support media access to courts and tribunals Tribunals Guide‘ which can be found on the HM Courts & Tribunals Service site and in particular the section ‘Guidance for HMCTS staff to encourage and facilitate media access to our courts and tribunals.’
At the bottom of page seven of this document, which specifically deals with media access at tribunals, you will find this sentence:
“At the hearing, the public and the media are entitled to be shown a copy of the hearing bundle and any witness statement or other documents referred to in evidence, unless the tribunal orders otherwise.”

The members of the media reporting on the case of Mark Edmunds consider that this guidance is clear and we therefore expect to be given an unredacted digital copy of the evidence bundle on or before the first day of the resumption of the hearing.
[ls_content_block id=”15317″]