Allegations of widespread corruption under Rahman and Biggs since 2010 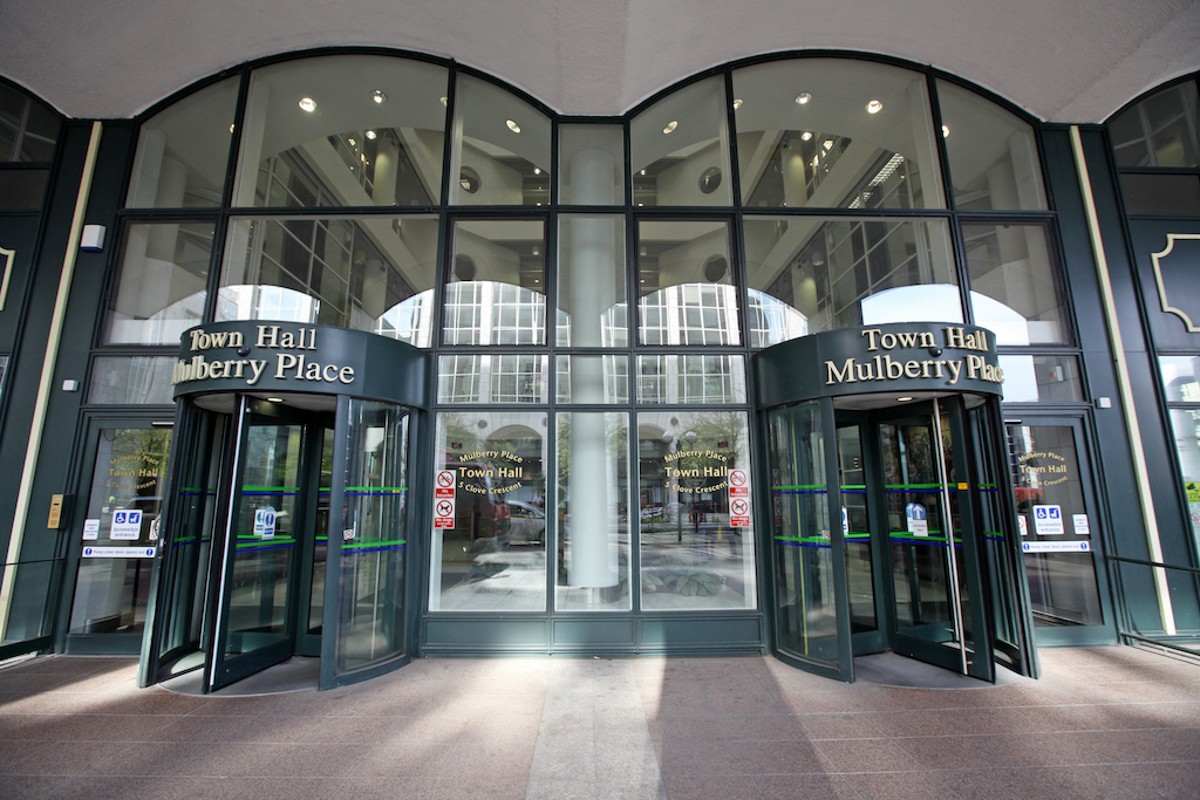 Although many of the allegations in the testimony of Mark Edmunds in his case for unfair dismissal against Tower Hamlets Council relate to Youth Services he alleges that corruption in the Council was ‘very widespread’.
In his evidence Mr Edmunds states that from the investigations he conducted there were clearly problems with corruption within all the Council directorates.
The Tower Hamlets Council management structure currently consists of five directorates:

However the LBTH Council management structure has changed repeatedly and LW is still trying to confirm its exact organisation during the time period when Mr Edmunds alleges corruption was taking place – and being covered up – 2010 through to 2017.
Mr Edmunds investigations took place during administrations of both Mayor Lutfur Rahman and Mayor John Biggs.
His work led him to the conclusion that the Council departments with ‘problems’ were:

Which seems fairly comprehensive whatever the exact Council structure(s) at the time.
In late June 2016 LW reported on investigations into Communities Localities and Culture personnel after the departure of Stephen Halsey, the Corporate Director of CLC.
Neither then or now has LW been aware of any other significant investigations of any type into any other part of the Council.

Mr Edmunds argues that his role was not redundant in March 2018 as there was no genuine business case for his dismissal: “Indeed, as I have outlined there was an important ‘business case’ – and public interest – in greatly increased resources being added to the investigation of the very widespread corruption within the Council.”
In addition to the breadth of alleged corruption Mr Edmunds evidence also highlights the length of time this activity had been happening.
He refers to a 2010 investigation involving allegations against the two senior Youth Service managers (Names and Job Titles Redacted) of serious breaches of financial and procurement regulations and code of conduct after a payment of £35,000 was made to an organisation called the Shade Consultancy which is believed to be this company.
Shade Consultancy was controlled by a former Youth Service employee.

Prototype to syphon money from Council

Mr Edmunds believes that the manner in which monies were transferred to an external organisation such as the Shade Consultancy was in fact a prototype on which future money syphoning from the Youth Services and other Council departments would later be based.
Neither of the officers were dismissed despite the disciplinary findings against them.
[ls_content_block id=”18928″]
[ls_content_block id=”15317″]