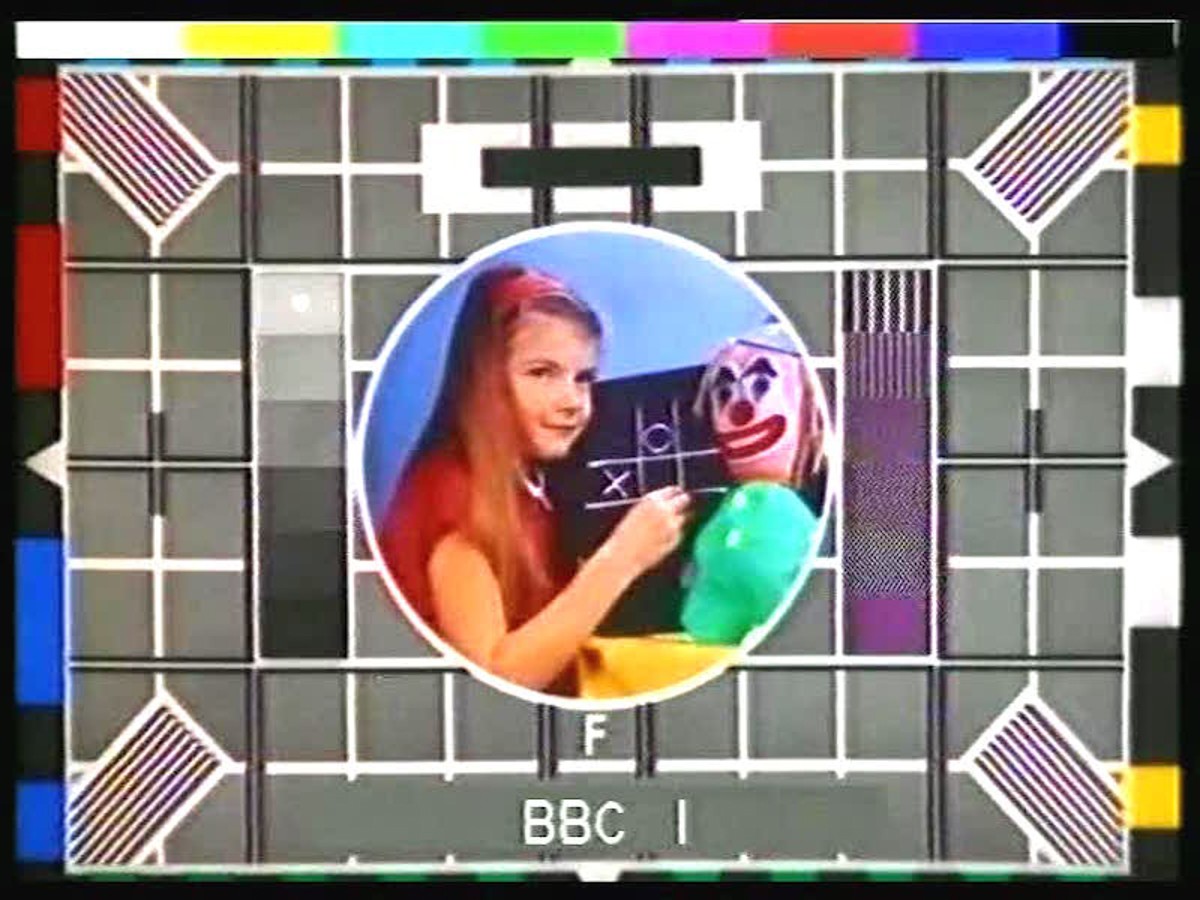 In respect of the case of Mark Edmunds (Claimant) v The Mayor and Burgesses of the London Borough of Tower Hamlets (Respondent) all members of the media are subject to a temporary Reporting Restrictions Order (RRO) until 11am tomorrow Wednesday 29th August 2019.
A Reporting Restrictions Order is only ever imposed as a measure of last resort and this is just a temporary one. So no need to panic.
To be on the safe side LW has also temporarily taken down two recent news stories relating to this case but will be making them live again tomorrow after the RRO is lifted.

Here is what has being going on. LW and several other members of the press have been reporting on the claim for unfair dismissal that Mark Edmunds, a former forensic investigator at Tower Hamlets Council has brought against his former employer. Mr Edmunds was investigating the Council Youth Service.
Any court case runs on lots of paper and this case is no exception. In addition to the basic witness statements there are usually vast amounts of paper which contain other evidence which is relevant, these are known as ‘bundles’. You may have seen in the extracts from Mr Edmund’s witness statement that LW published (and has now unpublished) this sort of thing (#234) which is a reference to a particular part of the ‘bundle’.
The bundles in this case run to several thousand pages. Not unusual.
With me so far? Good.
On the third day of the case brought by Mr Edmunds the issue of media access to the bundles was brought up and was subject of legal argument for most of the afternoon.

Borough residents were lucky to have Michael Gillard (Private Eye, Sunday Times, Guardian, author of Legacy: Gangsters, Corruption and the London Olympics) arguing the case that the media should have access to these bundles. In addition Hannah Somerville, reporter at Archant Investigative Unit was representing the interests of the East London Advertiser and Mark Baynes was representing the interests of Love Wapping and community journalism.
In addition both Cllr. Peter Golds (Conservative, Island Gardens) and Cllr. Andrew Wood (Conservative, Canary Wharf) submitted a letter to the Employment Tribunal early this morning stating that they both believe that there are a large number of public interest issues in this case that go beyond the responsibilities of the tribunal and they would therefore like access to the evidence ‘bundle(s)’ and witness statements in order to further progress their work.
Their strong opinion was that the Council should allow release of the bundles as they are both serving LBTH Councillors and the information will be of use on the various committees on which they serve.
Francis Hoare – who is representing Mr Edmunds – said he would be amenable for the bundles to be released.

LBTH do not want bundles released

Counsel for LBTH took advice and their response was that no part of the bundles should be released.
Both media and LBTH Councillors present argued against this and the judge in charge of the Employment Tribunal decided that rather than make a hasty decision (by now it was late in the afternoon) he and his two colleagues would consider their decision overnight and the tribunal would reassemble tomorrow morning at 11am to hear the result.
None of the media or LBTH Councillors present had any problem with this.
The judge explained that the RRO was simply a temporary measure overnight and in fact it only directly references some individuals (who I obviously cannot name) but LW considered it best to take down the two existing news stories to be on the safe side.
And that is where things stand at the moment. So tune in tomorrow morning to see what happens. Will the bundles be released or not?
This is a very complex case and, apart from anything else, LW has found it quite tricky to follow what has been going on without access to a bundle in court so it would be rather handy to have one.
And just to make sure neither of our readers does anything rash comments are temporarily disabled on this story.
[ls_content_block id=”15317″]

I’m from a working class family in East London, Poplar, Tower Hamlets & I am PROUD 🙌🏾

Proud of the young girl who overcame obstacles, and proud of my accent!